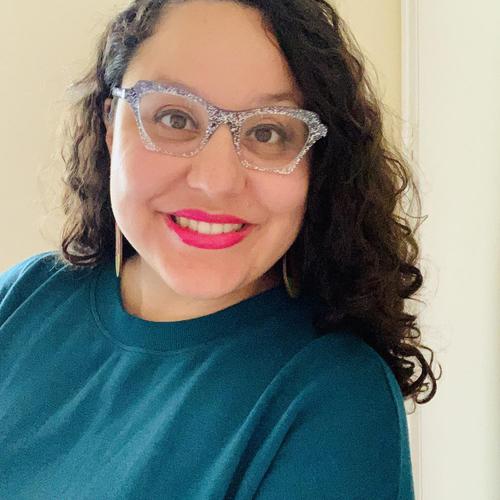 Talks covered by this speaker

Intro to CHROMA Cyber Track: Why You Should Care About Cybersecurity

Have you got yours yet?

Our All-Access Passes are a must if you want to get the most out of this event.

Born and raised in San Antonio, Texas, Amanda Lee Keammerer is a Chicana leader who builds communities, tracks cyber and IT policies, and translates between technical and non-technical audiences.

Amanda is the founder and CEO of Javilud LLC, a small business focused on transforming partnerships at the intersection of people, politics, technology, and art. She is also the co-founder of the What in the World?! event series, which showcases women in international affairs, educates the public about global issues, and elevates diverse and undervalued voices.

During President Obama’s administration, Amanda served as a special assistant and policy advisor to the Federal Chief Information Officer at the Office of Management and Budget. Prior to working at the White House, Amanda led digital marketing initiatives at the Henry J. Kaiser Family Foundation, and managed communications and community relations at the LULAC National Office.

Amanda earned her Master of Arts degree in Global Communication with a double concentration in national security and IT policy from The George Washington University’s Elliott School of International Affairs. Amanda graduated from Smith College with her Bachelor of Arts degree in Russian Studies. Amanda is an Honorary Commander with the 502d Air Base Wing, and a Security Fellow with the Truman National Security Project.

Your logo could go here!

If you'd like to get your brand in front of attendees following the categories this speaker is talking about (on this page, via email and during each talk) contact us.
We use cookies This website (and some of its third-party tools) use cookies. These are important as they allow us to deliver an exceptional experience whilst browsing the site. Learn more about our cookie policy. By closing this banner, scrolling, clicking a link or continuing to browse, you agree to the use of cookies. Accept
I need help
No I need help
No I need help