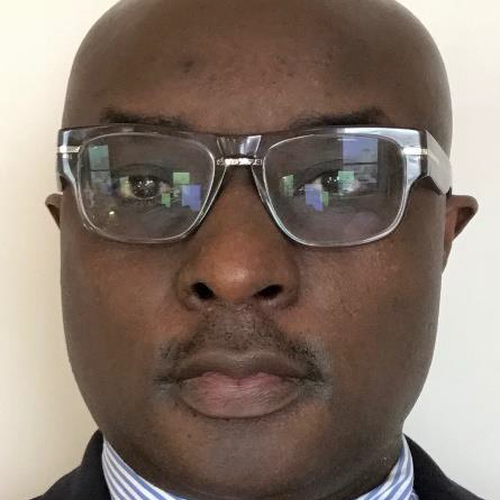 Talks covered by this speaker

Have you got yours yet?

Our All-Access Passes are a must if you want to get the most out of this event.

Mr. Lwanga is currently working on helping land the Emerging Market strategy for his Engineering division at Microsoft; as well as leading a team that engages with students, startups and developers in Africa. In addition, he leads a team focused on helping his engineering colleagues build next generation innovation in conjunction with customers and partners.

Before that he headed up a team that worked with startups and ISV partners in the Cloud and Enterprise Division – ISVs that innovated on Windows Server, System Center and Azure. Prior to that he was responsible for the relationship between Microsoft and a few key partners for Microsoft’s Cloud and Enterprise division (IBM, Cisco, Citrix and Ncomputing).

In this capacity he was focused on delivering strategic technology collaboration between these partners and Microsoft. Prior to joining the Cloud and Enterprise Division, he was a Director in Microsoft’s Unlimited Potential Group (UPG), where he was tasked with delivering mobile solutions to partners in emerging markets; in this capacity he also served on the board of Oxigen Services in India and handled another major partnership in sub-Saharan Africa with the Blue-Label investment group. Before joining UPG he was focused on delivering Windows Mobile solutions to 125 Mobile Operators around the world for Microsoft’s Windows Phone Business.

Mr. Lwanga has over 26 years of experience primarily in the Startup, Government, Communications and Media & Entertainment areas. He started out his career working for the African Development Bank and has been at Microsoft for the last 18 years. He holds an MBA in International Management from the University of Dallas, a BS in Computer Engineering and a BS in Business Administration from LeTourneau University. He is fluent in French and English.

Your logo could go here!

If you'd like to get your brand in front of attendees following the categories this speaker is talking about (on this page, via email and during each talk) contact us.
We use cookies This website (and some of its third-party tools) use cookies. These are important as they allow us to deliver an exceptional experience whilst browsing the site. Learn more about our cookie policy. By closing this banner, scrolling, clicking a link or continuing to browse, you agree to the use of cookies. Accept
I need help
No I need help
No I need help